Diversity, equity, and inclusion in open source, and Americanism

If you're working on diversity, equity and inclusion in open source and you're American, don't assume America. The world is big. Don't assume race as understood in the US is the central issue.

Every part of the world has their own hierarchy of privilege.

Diversity and Inclusion in Nigeria:

The issue of diversity has world wide relevance. As Chairman Mao Tse-Tung said: “Let a thousand flowers bloom”. However I believe, like most issues, diversity adopts different meaning and flavor, depending on the locality you situate it.

Although English is the official language, more than half of the population do not understand and or speak formal English. Pidgin English is often a means of reaching out to a significant portion of the population, but it has limited appeal in the Northern part of the country. ... There are two dominant religious groups in Nigeria, namely Moslems and Christians. Unless the workforce reflects the two religious groupings, it stands the risk of being identified as ‘belonging’ to one groups or the other. It also runs the risk of offending members of the religious groups, sometimes out of sheer ignorance. 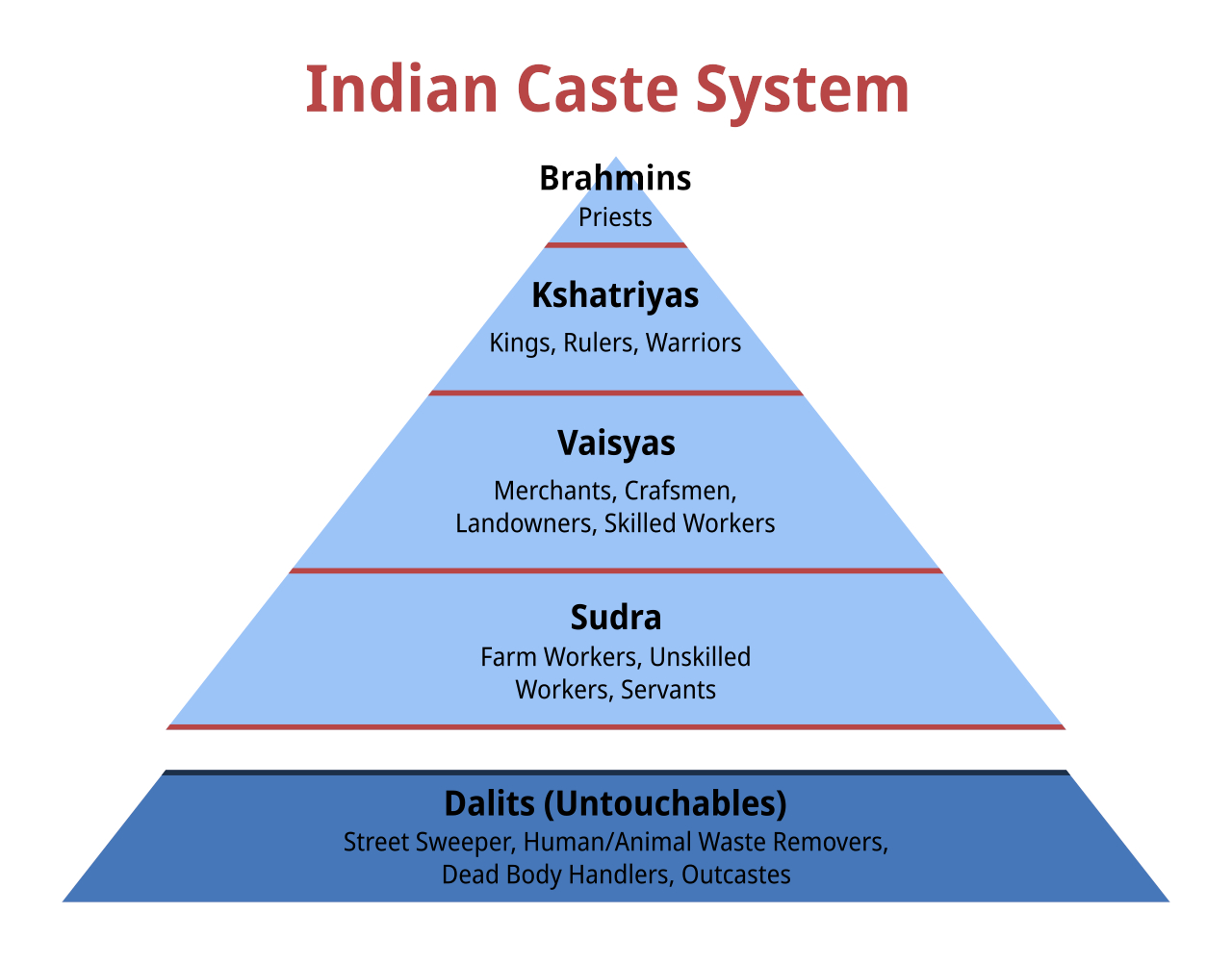 Although 56 different ethnic groups are officially recognized in China, the nation remains fairly homogenous, with over 90% of its citizens belonging to the Han Chinese group. People from different ethnic backgrounds, as well as foreigners, consequently stand out and may sometimes face discrimination and racism in China.

All you can safely assume is that the other people in your project are smarter than you and will flip the bozo bit if you fail to see beyond your privilege.

CHAOSS: created a draft metric model for security facets of sustainability. XSPF: went to add Tess Gadwa and Evan Boehs to "about" page, made the changes, got ready to push, realize I did this already two months ago. As a potential consumer of an open-source package, I must judge whether it is likely to introduce vulnerabilities or require updates in order to patch vulnerabilities. Pwsafe: donated $20 to the maintainer, Rony Shapiro (GitHub). This is the second donation I have made in ro...
Read post

To get a badge

Two years ago I did a lot of work related to badging (Example) using the Open Badges 2.0 standard. At the time I had little intuition about the value. Yesterday I got a certificate for completing a Linux Foundation course. It was surprisingly satisfying, so much so that I added it to my LinkedIn profile. When I took the course, it was partly for the learning and partly for the badge. I want to be able to position myself as a subject matter expert, and both the learning and the credential are u...
Read post